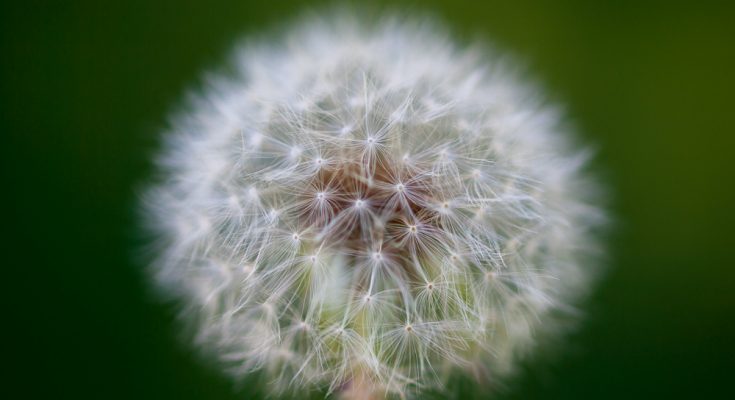 For many readers, the name of this blog will be familiar. A plant out of place is among the most recognizable and commonly cited definitions of a weed, dating back to at least the 1860s.1 Although it is one of the most common definitions, I don’t particularly care for it.

There are myriad examples of plants that we consider weeds that are very much in their place. Tall larkspur, for example, is a plant native to high elevation rangelands in the western United States. Larkspur is among the most common causes of cattle poisonings reported in these regions. Because of the high potential for livestock losses, we consider tall larkspur a weed in this setting, even though it is the cattle that are introduced to the area – it is the animal, not the plant, that is out of place.

In his weed science textbook, Robert Zimdahl eloquently notes that “nature knows no such category as weed.” Weeds are entirely a human invention — they are a subset of plants that cause perceived problems for people. Some weeds do no more harm than making my front yard look bad. But weeds can be serious business — they cause allergies, reduce crop yields, host pathogens, puncture bike tires, and can even transform entire ecosystems. And they can do many of these things without ever leaving their “place.”

So what is a “Plant out of Place?”

I named this blog Plant out of Place for several reasons. The most obvious is that I will mostly discuss weeds. I’m a scientist, and I study weeds and herbicides for a living. I research ways to kill weeds, and the biology of weeds, and the different ways that weeds interact with crops and the environment. So I spend a lot of my time thinking about weeds. The Plant out of Place blog is primarily a place for me to post my musings about issues related to weeds and their management. In this way, it is a continuation of my previous blog (Weed Control Freaks). I have imported most of the posts from that blog here, and those older posts can be found by following the “Posts from Control Freaks” link in the main menu.

Many things that people “know” about agriculture and weed management (like a weed being simply a plant out of place) are usually partially wrong, or at the very least dependent on a very narrow set of conditions. Details and nuance matter. Most of what I plan to write here will be an attempt to dig in to those necessary details and nuance to better understand issues surrounding weed management and the science of weeds.

Finally, weed science is a broad discipline, encompassing agronomy, ecology, biology, genetics, and chemistry. But it is even more than that, as weed management requires an understanding of natural resource management and economics and sociology and more. To fully understand some aspects of weed science, it requires an understanding of human nature — almost every definition of a weed, after all, requires that humans are affected. Over time, I expect that I will address some broader issues than those I was able to discuss at my previous blog. Issues related to communication, diversity, and other aspects of science (and life in general) that are critically important, but often neglected. And maybe even a post or two about my love of grilled cheese. Who knows.

1 I’m still trying to track down the original use of the phrase “plant out of place” in reference to weeds. It dates back to at least 1863 in London, but seems to have already been in common use in Illinois by 1872, suggesting it probably originated earlier.